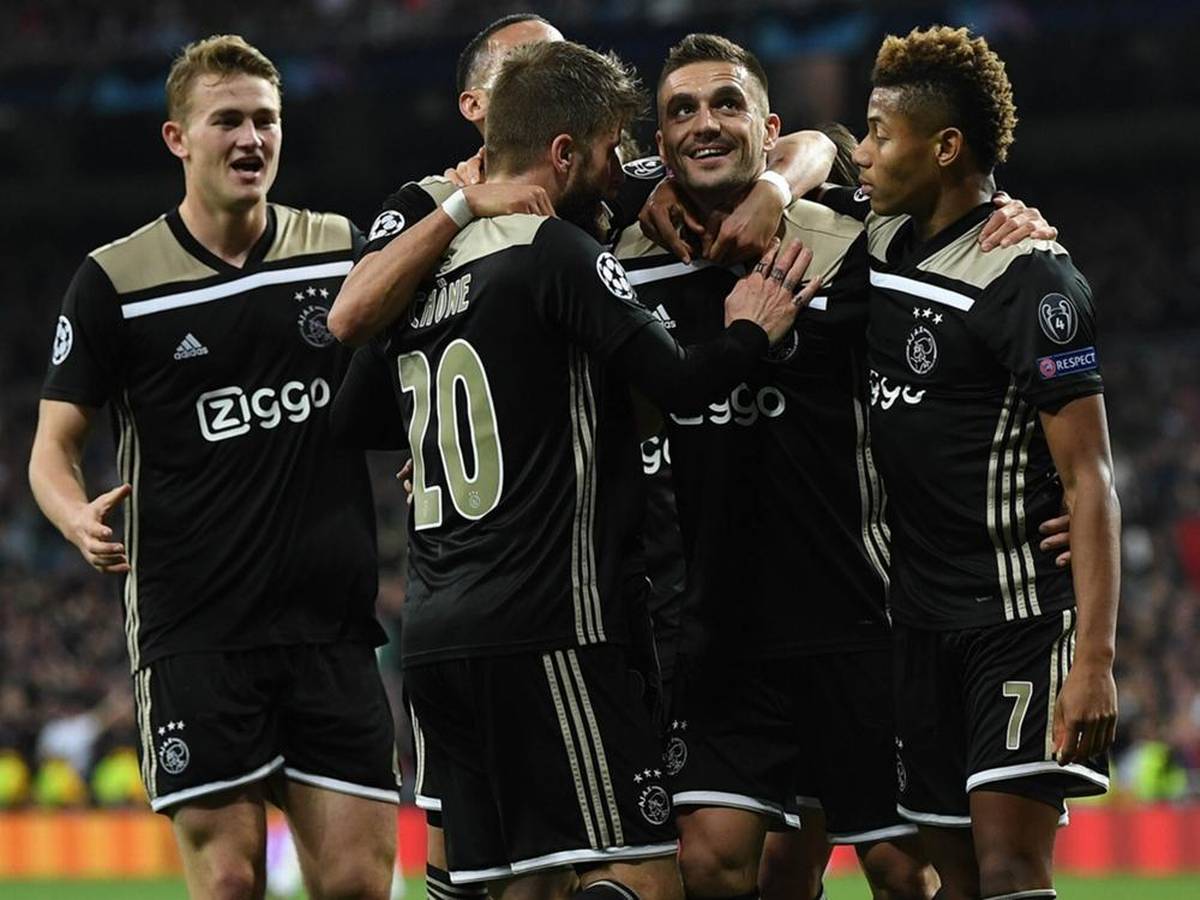 According to Football London, Ajax coach, Erik ten Hag has released a list of 22 players.

Ajax head to the game after defeating Cristiano Ronaldo-led Juventus in the Champions League quarter-final.

Below is Ajax’s Champions League squad against Tottenham:

The kick-off time for the match is 8pm Nigeria time.