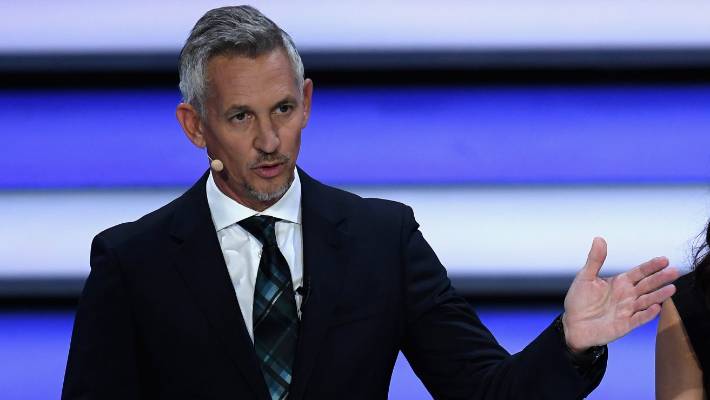 Lineker believes the Reds are favourites to win the Europe top-flight trophy ahead of Spurs, adding that the Anfield club have better players compared to Pochettino’s side.

Liverpool reached the Champions League final after defeating Barcelona in the semi-final encounter a weeks ago, while Tottenham dumped Ajax out of the competition.

“Overall, team against team, (Liverpool) have got the better players.

“They finished 20-odd points ahead of Tottenham this season so it’s hard to make a case where Tottenham are favourites.

“But, as we know in football, the best teams don’t always win, which is one of the things that makes it so special,” Lineker told The Times.

“(Pochettino) is… clearly one of the best managers in world football, but (Spurs) do need investment, he’s said that to me himself.

“He needs to be backed and I suspect if he’s not backed they’ll find it quite difficult to keep hold of him.

“It really is a seminal moment for Tottenham; they’ve got to decide what they are.

“Whether they’re going to move forward and be a club that can compete in other Champions League finals rather than just a one-off… remains to be seen.”