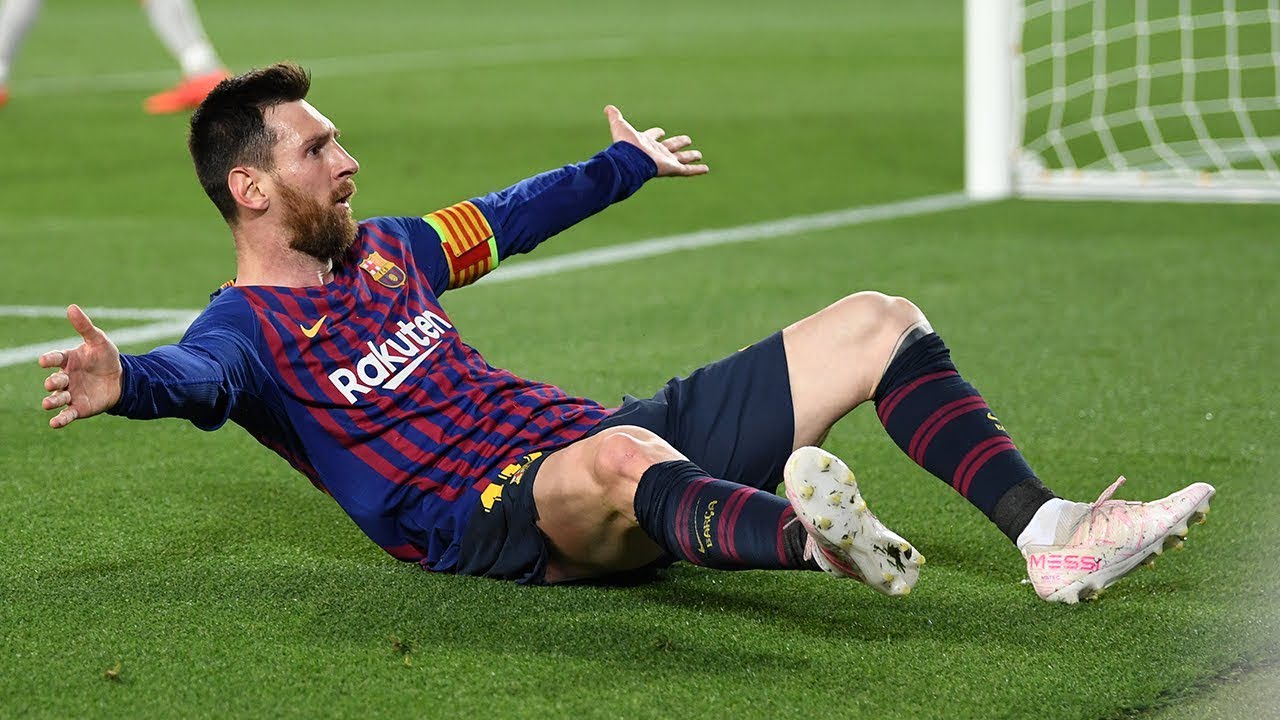 Messi scored a brace in the second half after Luis Suarez opened scoring in the first half to give Ernesto Valverde’s side all three points against the Reds.

But Fletcher believes Messi was not really in the game like Juventus star, Cristiano Ronaldo, will always do for his team, adding that the Argentine international didn’t dictate the tempo of the match at Camp Nou.

“Messi did not dictate the game tonight,” Fletcher said on BBC Radio 5 Live.

“He was not really in the game but, like we’ve seen Ronaldo do, he came alive to be the decisive goalscorer.

“You have to give him credit for that.”

“Liverpool pressed high but credit to the manager Valverde for changing the formation and stopping Liverpool.

“A combination of the manager and Messi changed the game for Barcelona.

“People say that Barcelona never change the way they play but the manager Valverde made it 4-4-1-1 and it freed up Messi to make the difference.”

Champions League: How Alisson disobeyed Klopp during 3-0 defeat to Barcelona