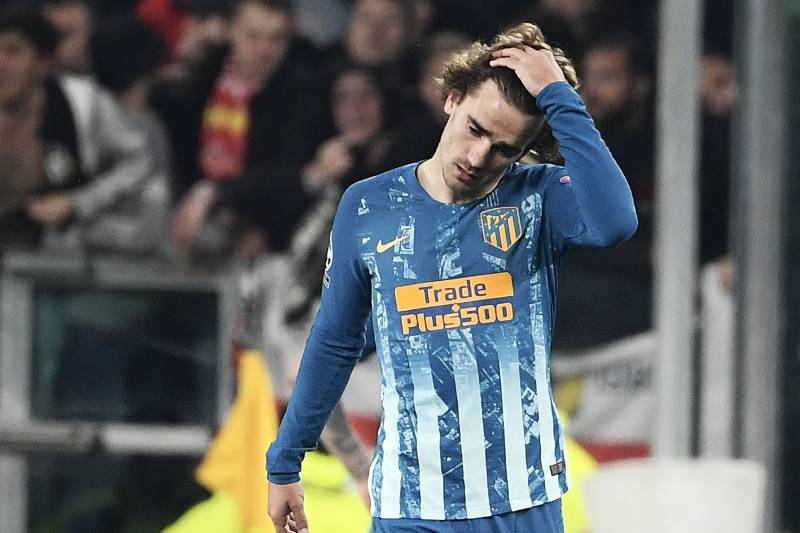 Griezmann, who has been heavily linked with a move to Barcelona, on Tuesday confirmed that he is leaving Atletico Madrid at the end of the season.

The France international wrote on his official Twitter page: “After speaking with [coach Diego Simeone], [CEO Miguel] Angel Gil Marin and with people in the club’s hierarchy, I wanted to speak with you, the fans.

“You have always shown me a lot of love and I wanted to be the first to tell you that I’ve taken the decision to leave to see other things and take on other challenges.

“It’s been a difficult route to take, but it’s what I feel I need.

“Thanks for everything during five fantastic years here, where I was able to win my first big trophies. There have been some incredible moments that I will always remember. You, the supporters, will always be in my heart.”

But reacting, Burley wants the 28-year-old to join Jurgen Klopp’s side and snub Barcelona.

“I actually think that Liverpool would be a great place for Griezmann to go this summer,” the former Scotland international told ESPN.

“Liverpool are very much a team on the up at the moment and he could aid Roberto Firmino who also likes to drop deep.

“Liverpool are a huge club who are fighting for league titles with Manchester City and have reached the last two Champions League finals.

“I don’t know if they have got enough money to do it but I wouldn’t go to Manchester United, that’s for sure.

“You talk about how good Griezmann would be linking up with Messi and Barcelona, what about with Liverpool’s front three?

“You look at that and we talk about Liverpool needing that strength in depth, he would add that and Firmino or Salah some games might sit out.”

Transfer: Fans react to news of buying Coutinho back to Liverpool