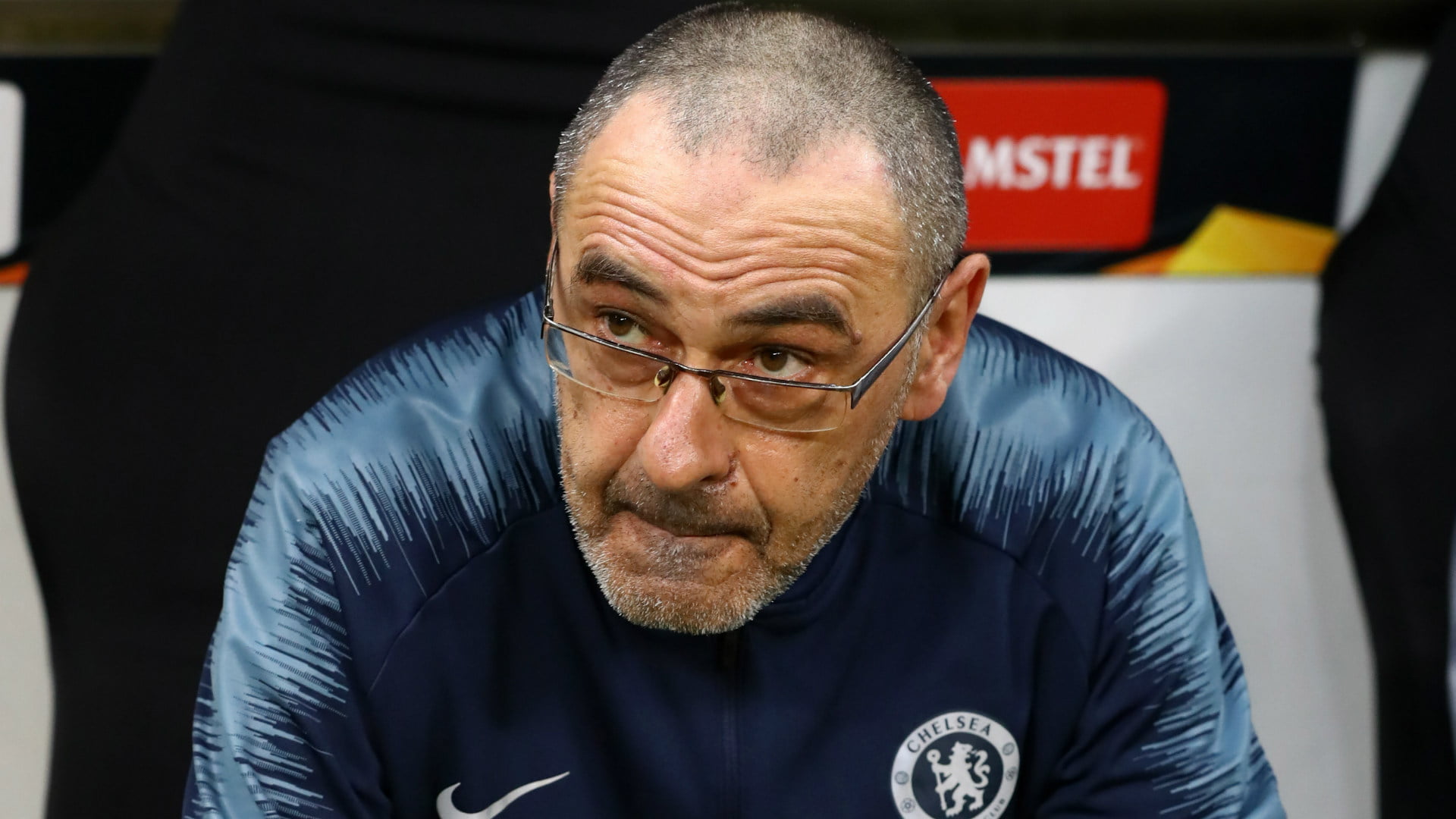 Hazard was benched again for the first leg of their Europa League semi-final clash.

Chelsea battled their way to a 1-1 draw in Germany, with Hazard introduced just past the hour mark.

Sarri claimed the Belgian had been in need of a rest, but Hoddle believes a 19-goal player should be the first name on the team sheet.

He told BT Sport: “I really for the life of me can’t understand why you wouldn’t play your best player in this semi-final.

“They will only find out how important Hazard is after he is gone, unfortunately, because he is that good a player.

“But let’s face it, without him in the first half they were ordinary.

“What he does brilliantly is you can give him the ball and he will draw three players over to him and he can get you up the pitch.

“But he has goals in him and has got end product in there and around the penalty area. He is a danger.

“He has got everything going forward, possibly not all the time he doesn’t track back, but they will miss him.

“I actually think that he could be even better as a No. 10 with two holding midfield players behind him.

“You could then just say to him go and play and he might get that if he goes to Real Madrid, unfortunately.”