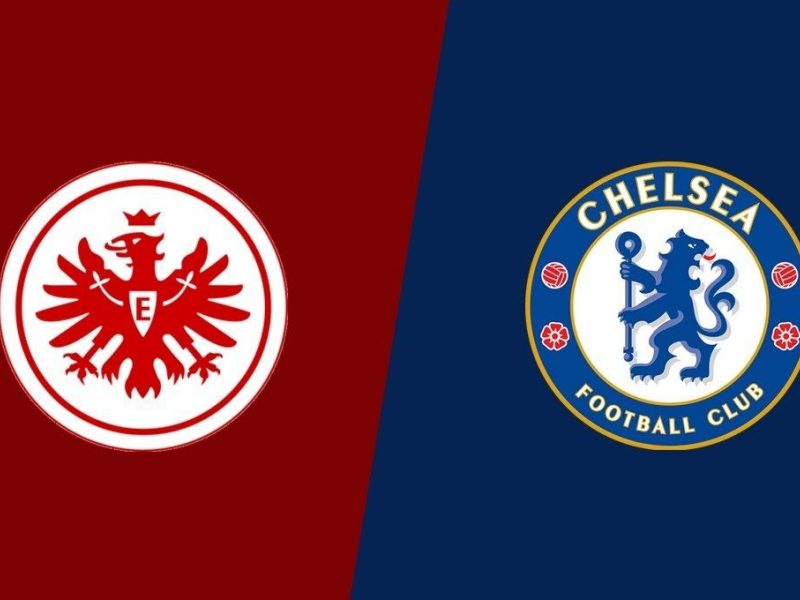 Chelsea travel to Frankfurt in the first leg of their Europa League semi-final clash on Thursday.

The Blues are yet to lose any game in the competition and Maurizio Sarri is seeking to land his first trophy ever.

Frankfurt eliminated Benfica in the previous round on away goals rule.

Thursday, May 2
First half: Jovic opened scoring, before Pedro levelled. 1-1.

Second half: No goals.

Full time: Chelsea have played out a 1-1 draw at Frankfurt.