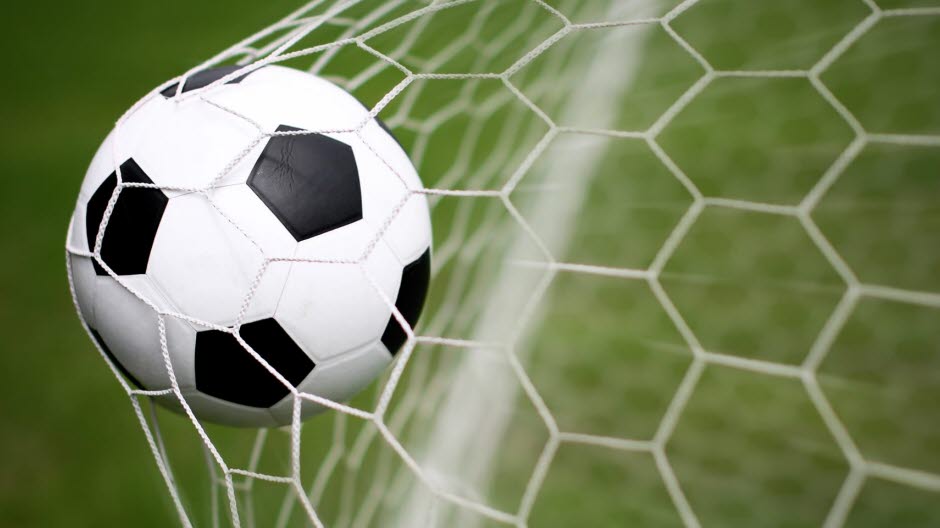 Briefing reporters in Kano, the former SWAN national officer, said that the committee was yet to commence sales of form in gross violation of its advertised timetable.

Rabiu lamented that “for want of reasons, the committee has deliberately reneged over its much advertised plan to commence sale of form last Thursday, and as I speak to you, the committee has frustrated cognate efforts to secure the form over the last 48 hours”.

He noted that despite the hitches orchestrated by deliberate denial of sale of forms to prospective aspirants, the committee was yet to come out clean on reasons for their actions.

Rabiu explained that he joined the race for the coveted seat for “his love for Kano, and strong determination to reverse decline in sports developments in the state”.

He said the absence of a working program of action by successive local FA administrators had in no small measure impeded sports development across the state.

Shehu Buhari, Secretary, Election Organizing Committee in his reaction, called for calm and explained that the delay wasn’t deliberate.

Buhari said: “I must admit hiccups in the planning and execution of our core mandate, but the action wasn’t targeted at any aspirant.”

He assured aspirants of level playing field, adding that sale of forms would officially commence on Monday.