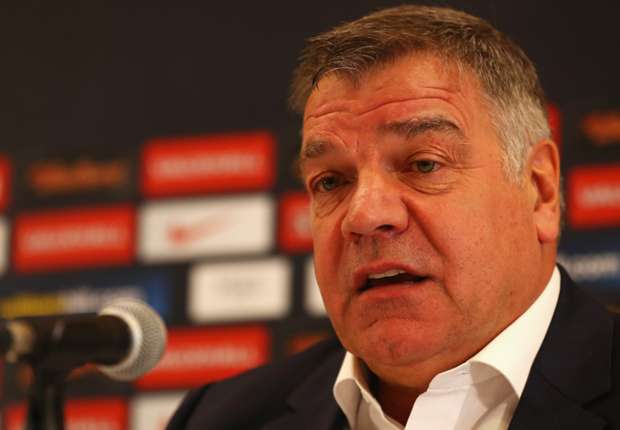 DAILY POST had reported on Monday that Ferdinand has held talks with Man United’s executive vice-chairman, Ed Woodward, over the possibility of becoming the club’s new Sporting Director.

The Old Trafford club are restructuring behind-the-scenes and are keen to bring back former players to be part of the new set up.

But Allardyce has now kicked against Ferdinand becoming Man United’s next Sporting Director, adding that Bryan Robson, a former Man United midfielder, is the right man for the position.

Speaking on Sports Breakfast, Allardyce said: “I think Rio is a great guy, a fantastic pundit and he was a fantastic player but to have that job at Manchester United and what it entails…

“Steve Walsh worked with me at Everton and learnt his trade on that side of the game for many, many years at Leicester. He did a two-year sporting director course, Steve Round did that course, which gives you great insight.

“The role of a sporting director is to generally, take the pressure off the manager.

Allardyce added: “There is one man who can do that job with his eyes closed and he is already there as an ambassador, who has done it all – Bryan Robson – and I’m sure he would love the job.

“There was no sporting director when Robbo was at Middlesbrough, he bought and sold all the players, and did a fantastic job. There is a ready-made man for them.

“Rio is a fantastic guy but he does not have a lot of experience in that department if he gets that job.”