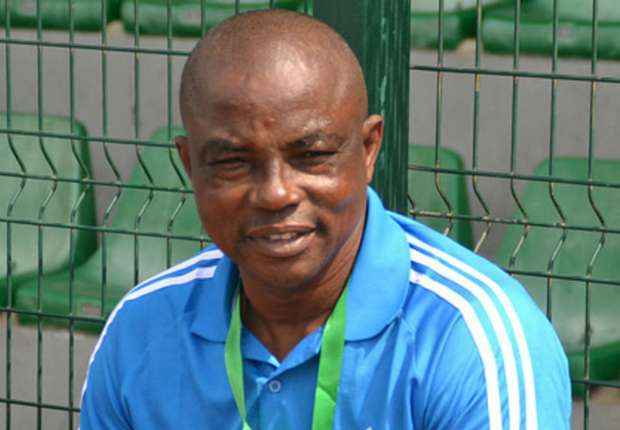 Samson Unuanel, the Head Coach of Osun United Football Club of Osogbo, on Saturday announced his resignation from his position at the club.

His resignation came after his team lost 2-4 to Giant Brillars FC in a week 5 match of the Nigeria National League (NNL) at the Nnamdi Azikiwe Stadium in Enugu.

Tajudeen Ahmad, the club’s Media Officer, said in a statement in Osogbo that the coach, through verbal communication, said he was resigning, NAN reports.

“He said this was because he believed that he lost the away game, which his team was leading 2-0 in the first half, because some people sabotaged his efforts,” he said.

Ahmad explained that Osun United dominated the game and were leading 2-0 in the first half without pressure from the hosts, before conceding 4 goals in the second .

He said the coach was, however, surprised and was left disappointed after his team conceded four goals in the second half.

“This prompted him to allege sabotage, and he decided to quit as the head coach of the club,” Ahmad said.

“We were leading 2-0 in the first half without any pressure from the opponents and conceded four goals in the second half with the same mistakes.

“It was something outrageous, a gang-up.

“I therefore resign my appointment with immediate effect” Ahmad recalled Unuanel telling him after the match.

The result of Saturday’s match left Osun United at the bottom of Group B1 of the 2018/2019 NNL with just one point from three games.