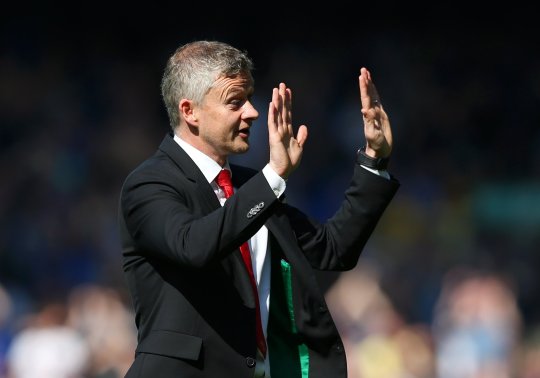 Manchester United Manager, Ole Gunnar Solskjaer, has said any signings the club makes this summer, must fit the culture and history of the club.

United ended an underwhelming season with a 2-0 defeat to Cardiff at Old Trafford on Sunday, a result which saw them finish sixth in the Premier League and 32 points behind champions Manchester City.

The Norwegian, who replaced Jose Mourinho in December, won just two of their final 12 fixtures in all competitions.

As Solskjaer prepares for arguably United’s most important summer since the retirement of Sir Alex Ferguson, he has spoken about the type of players he wants to sign.

“You have to have a certain kind of attitude about you to make you a Manchester United player.

“You have got to have the qualities and our fans want to see exciting players.

“Of course we want to get up from our seats. We want to see defenders who defend like they’re doing it for their lives, that’s the most important thing.

“We’ve tried to educate our players and our kids to be proper people. In my view, the best players have always been the best people.

“It’s always been in our culture. You have to have that work ethic and we’re scouting the market, trying to find the right ones,” Solskjaer told United’s official app.